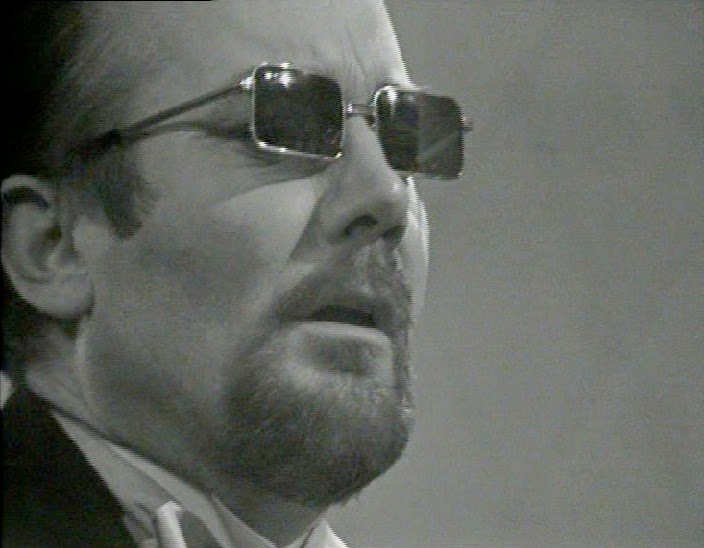 Another feature-length episode from Thames TV’s Mystery and Imagination gothic horror anthology series, this one dating from 1968.

The decision to tackle Bram Stoker’s Dracula wasn’t quite as crazy in 1968 as it would have been a decade later. The 1970s saw numerous Dracula movie and TV adaptations but in such an adaptation could really only be compared to Universal’s 1930s version and Hammer’s version.

The Mystery and Imagination Dracula is reasonably faithful to the book although with a few significant changes. In this version the Renfield character is actually Jonathan Harker (played by Corin Redgrave) who had become Dracula’s servant on his business trip to Transylvania. He is a much more central character here compared to the book or to other screen versions.

Dracula is played by Denholm Elliott, a rather odd casting choice. Elliott does his best but he lacks the necessary charisma. The principal structural flaw of the novel is that Dracula is relegated for long periods to being a mostly unseen presence lurking in the background. This fault also applies to this TV version and this makes it difficult for Elliott to establish the Count as the truly dominating character he needs to be. At times Elliott is very good; at other times his performance is perilously close to parody. 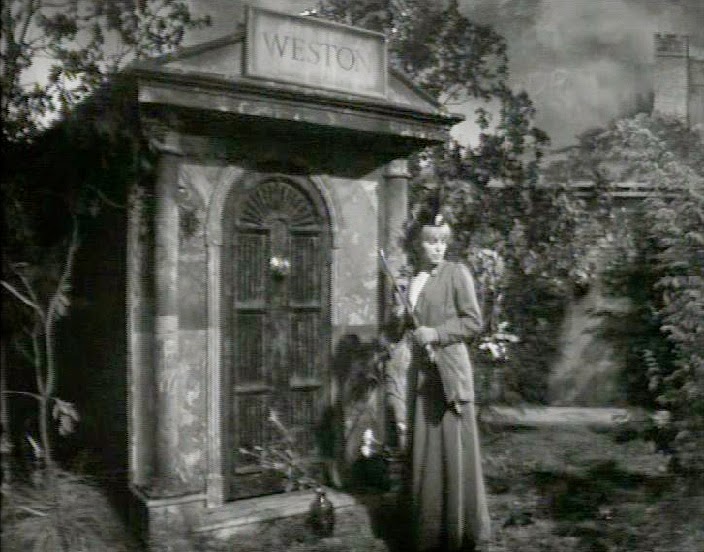 Bernard Archard is a rather elderly Dr Van Helsing who takes quite a while to realise exactly what he is up against. Dr Seward (James Maxwell) actually has more substance than most of the other characters. He plays Seward as very much the sceptic, very determined not to admit that anything supernatural could possibly be occurring in 19th century England.

A major theme of the novel is a cultural clash between the aristocracy (represented by Dracula) and the rising middle class (represented by Dracula’s enemies). Dracula’s opponents deploy the full force of late 19th century science and technology against a menace whose power rests on tradition and superstition. This theme is not brought out to any great extent in this TV version, although it’s fair to note that the same criticism applies to most other TV and movie versions of the story.

The mystery and danger of sexuality is however very much to the fore here, largely due to Susan George’s hyper-sexualised performance as Lucy Weston. Susan George is the best thing about this particular version and once she becomes vampirised Lucy becomes considerably more menacing, more disturbing and more frightening than Dracula himself. Suzanne Neve as Mina Harker is also impressive. In this version the vampire’s threat to society is very much based on the power and destructive capabilities of sex. 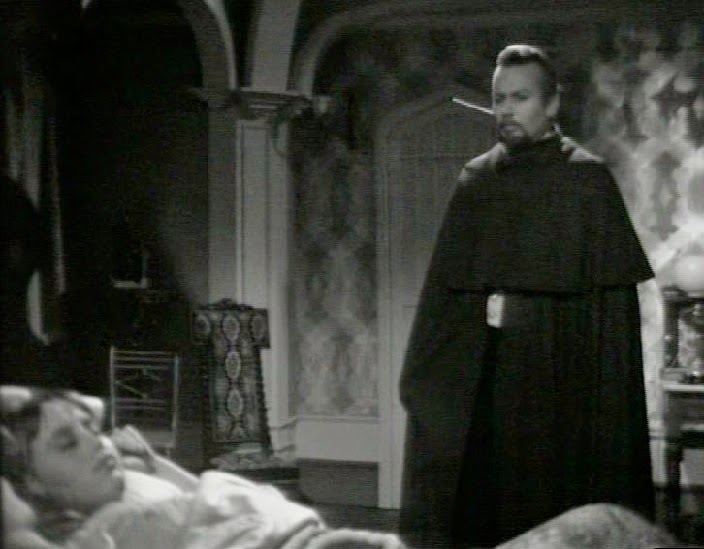 This episode was shot in black-and-white and suffers from the studio-bound feel common to British television of this era. This is no great disadvantage and is even perhaps an asset. The claustrophobic feel of 1960s studio-bound television compensates to some extent for the limited sets and the cheapness of the special effects. For some reason film-makers insisted on including the vampire’s ability to change into a bat even though they lacked the technology to make the transformations convincing and this version falls into the usual trap. And as usual the bat scenes fall flat and come across as slightly silly.

Dracula is not quite as successful as the other episodes of this series but despite a few problems it’s worth a look, if only for Susan George’s performance.
Posted by dfordoom at 05:49