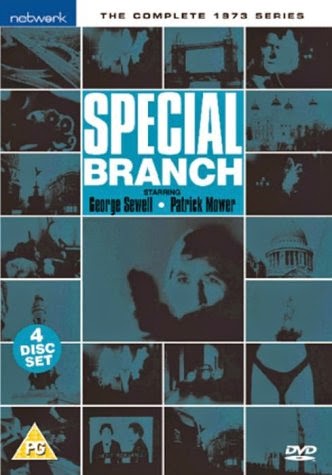 Produced by Britain’s Thames TV, Special Branch was a somewhat unconventional police drama series. It ran for four seasons from 1969 to 1974, undergoing a major overhaul with the third season in 1973. This review will focus on that extremely influential third season.

The series differed from the general run of cop shows because it reflected the unusual role of the real-life Special Branch (as it then existed). Special Branch officers were police officers, and in fact formed part of the Metropolitan Police, but they worked in conjunction with the security and intelligence services.

The duties of Special Branch could range from arresting spies to protecting VIPs to border security. They did background checks on people in line for appointment to sensitive jobs and they collected intelligence on subversive organisations. They were not exactly spy-hunters, that was left to the Security Service (popularly known as MI5), but they were in effect the enforcement arm of that service.

Mid-life revamps were a common practice in those days but very few series ever underwent a revamp as drastic as Special Branch received in 1973. The entire cast was replaced. Even more importantly, Thames TV’s Euston Films division took over production of the show and in the process changed the face of British television.

Prior to this British TV shows were usually shot on videotape with location shooting done on film (which accounts for the sometimes jarring difference in picture quality between inside scenes and outside scenes), and most shooting was done in the studio. Euston Films changed all that, with everything done on film and on location. The revolutionary nature of the change did not become fully apparent until the next series they tackled, The Sweeney, but it was Special Branch that paved the way. 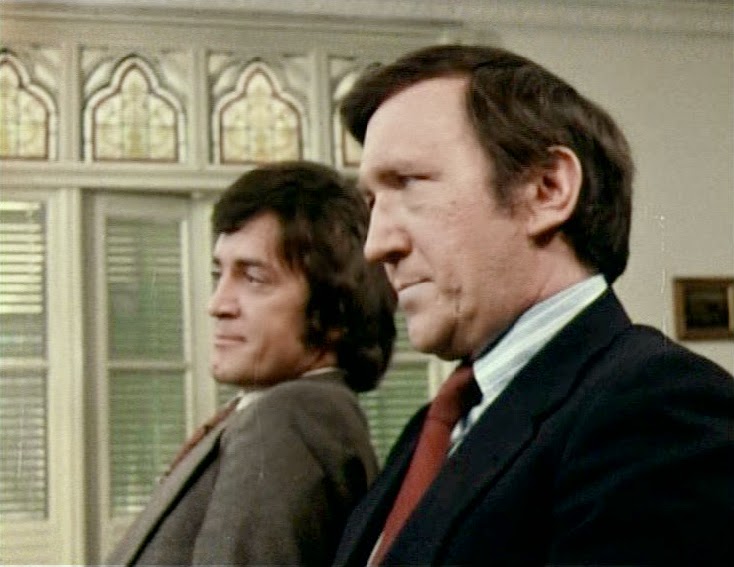 The familiar faces of the first two seasons all disappeared. The central character was now Chief Inspector Alan Craven (George Sewell). The action centres almost entirely on Craven with the other characters playing distinctly subsidiary roles. Craven’s sergeant, Detective Sergeant North (Roger Rowland), is a rather low-key character and is kept in the background.

While the third season is dominated by Craven some spice is added by the introduction of Chief Inspector Tom Haggerty (Patrick Mower) as a semi-regular character. Haggerty gives the series a much better balance, thanks to Patrick Mower’s characteristically colourful performance. Haggerty is much more abrasive and mercurial and provides the perfect foil to George Sewell’s much more dour Craven. There is absolutely nothing wrong with Sewell’s performance. He was a fine actor and he makes Craven an interesting and complex character, a man who appears on the surface to be a by-the-book officer but is actually quite willing to bend the rules when it suits him. Haggerty gives the impression of being more of a young maverick cop but in actuality he is often more inclined than Craven to go by the book. Craven and Haggerty have an uneasy relationship but it’s one that produces results. The most effective third season episodes are certainly the ones featuring Haggerty as well as Craven.

At times it has to be said that Craven shows some disturbing bleeding heart tendencies, an ominous sign of things to come in British television. Thankfully Haggerty shows no such tendencies. 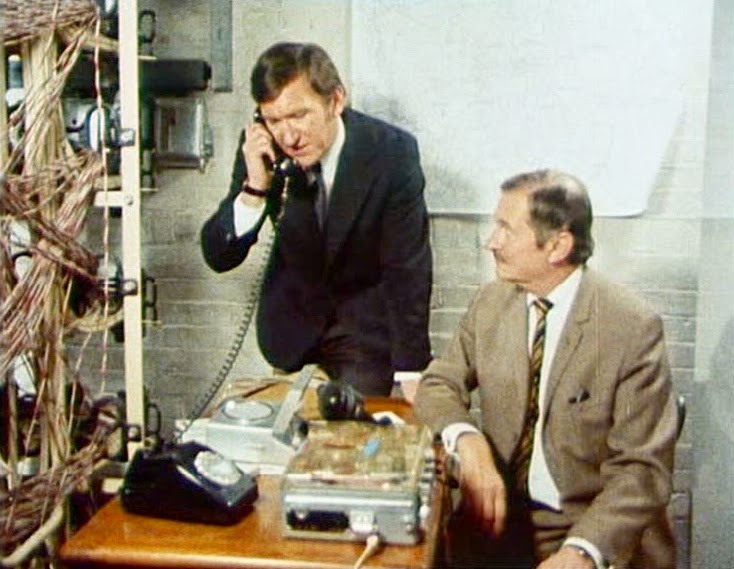 Compared to the first two seasons Special Branch now became slightly more action-oriented. While the visual approach adopted by Euston Films was revolutionary the series does become in some ways more of a typical police series, focusing more on police work on the streets than on the political machinations that were so much a feature of the first two seasons. The cases are still the kinds of cases that Special Branch would deal with, involving security risks rather than bank robberies, but with a much greater emphasis on violent political crime such as terrorism.

It is however a matter of degree - season 3 also features plenty of episodes that focus on routine investigations. The investigations might be routine but thanks to fine writing, good acting and imaginative directing ensure that it never becomes dull television.

The series is typical of 1970s British police series in combining glamour with seediness. The episode Threat has Craven and Haggerty moving in the world of movie stars but in the following episode, The Other Man, Craven is investigating the squalid private life of a suburban general practitioner. Police officers have to do things that are sometimes unpleasant and often boring and the series doesn’t try to avoid these realities.

Hostage and Blueprint for Murder deal with terrorism and political violence and they end season 3 on a relatively action-filled note. 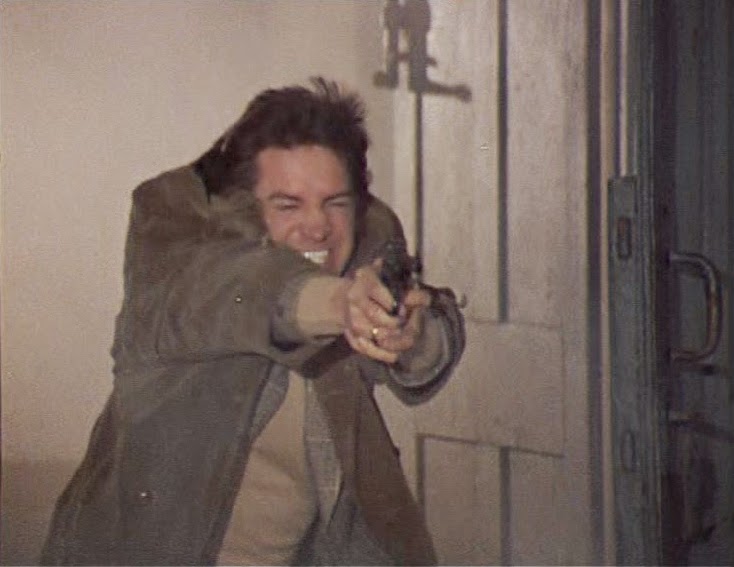 It's noticeable that compared to the first two seasons the third season suffers from a subtle change in political orientation. The first two seasons try very hard to show things from the perspective of police officers who are doing their jobs in the most politically neutral way they can. The third season occasionally makes the mistake of taking a more overt political stance. This actually makes for less interesting and more predictable television. It's only a slight and very subtle change but it's a disturbing foretaste of the future.

Personally I do slightly prefer the earlier seasons where the emphasis is very much on the difficulties faced by Special Branch officers trying to do their jobs despite political interference, bureaucratic power plays and an often tense relationship with the Security Service. Having said that season 3 is still very high-quality television.