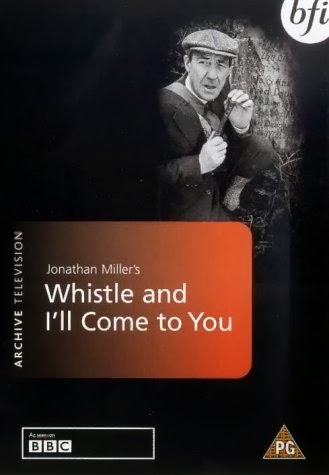 It was adapted by Jonathan MiIler who also directed.

Michael Hordern stars as the delightfully eccentric Professor Parkin. He is taking a holiday by the seaside. The main relaxation for this very solitary man is taking long country rambles alone.

This is almost a one-man show. Apart from some breakfast-time conversations with another guest (on the subject of ghosts of course) and a few brief exchanges with the staff of the hotel all of Hordern’s dialogue consists of his character talking to himself. Which he does incessantly. This is one of his many idiosyncrasies. This poses a difficult task for any actor but Sir Michael Hordern is more than equal to the challenge. Hordern also succeeds in making Parkin very eccentric indeed without ever making him irritating. Parkin is a kindly soul, the sort of eccentric who makes life pleasant and interesting rather than disturbing.

The story is a very simple one and ideally suited for television - there’s not really enough plot to sustain a feature film. Professor Parkin is sceptical about the existence of ghosts, but without being dogmatic. Exploring a local graveyard he finds a rather strange object. When he cleans it up it appears to be a species of whistle. There is a cryptic engraving on this curious object. Being the sort of man he is, he tries out the whistle. He then thinks no more about it, but this seemingly trivial incident will have profound consequences for the charmingly dotty professor. 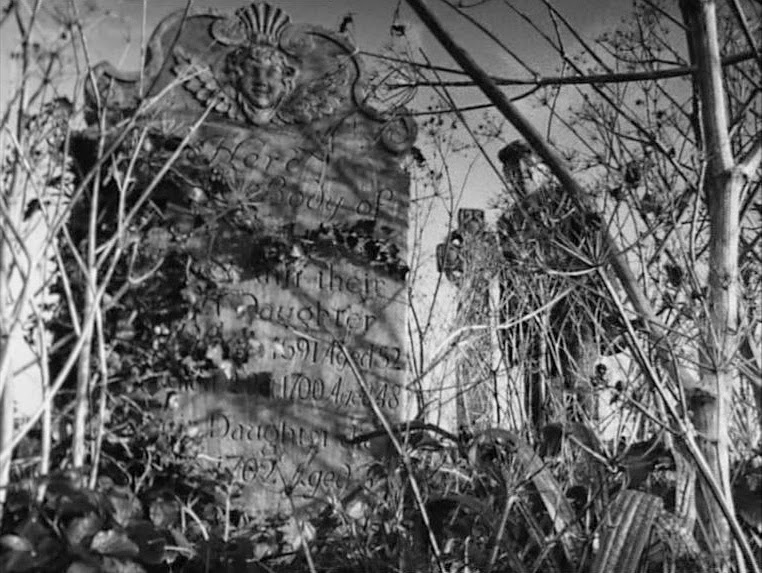 Audiences of today, accustomed to the crude and obvious style of modern horror, will be disappointed by this teleplay. Those who prefer their horror to be subtle, to be based on suggestion rather than beating the audience about the head, will on the other hand be entranced by this program. In fact it takes subtlety about as far as it can possibly be taken. It is reminiscent in some ways of classic British horror movies of the past such as The Innocents and Dead of Night which rely on ambiguity and mood, and on the mental state of the characters.

If nothing else it’s worth watching for Sir Michael Hordern’s superb performance, but if you’re a fan of classic ghost stories you should certainly enjoy this production.

It’s been released several times on DVD and is easy to find. The copy I rented also includes a 2010 BBC adaptation of the same story which I didn’t bother with since I have no interest in anything produced by the modern BBC.
Posted by dfordoom at 03:11