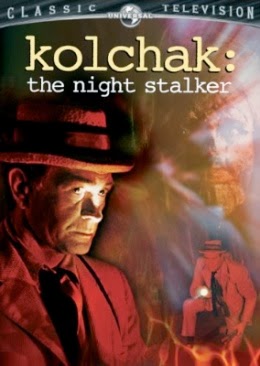 In 1972 Darren McGavin had appeared in a TV movie called The Night Stalker. He played Chicago newspaper reporter Carl Kolchak, who found himself investigating a series of bizarre crimes which he came to believe had supernatural causes. The Night Stalker was followed in 1973 by a second TV movie, The Night Strangler, featuring the same character. The success of the movies led ABC to follow them up with a series, Kolchak: The Night Stalker, which ran during the 1974–1975 season.

Although it only lasted a single season the series soon gained a cult following, a following it retains to this day. The series is seen as being an influence on the supernatural/paranormal science fiction series that would become so popular in the 90s, series like Buffy the Vampire Slayer and, more particularly, The X-Files.

The idea of a TV series dealing with people who encounter strange inexplicable events and then find themselves drawn into a web of paranoia and conspiracy wasn’t entirely new. The little-known and very underrated 1965 British TV series Undermind had already explored similar territory, territory British television would revisit in the late 70s with the equally underrated series The Omega Factor. It was however undoubtedly the continued popularity of Kolchak: The Night Stalker in syndication that provided most of the inspiration for series like The X-Files.

While the other series mentioned often offered science fictional explanations for the bizarre events with which they dealt Kolchak: The Night Stalker is more inclined to go for supernatural explanations. It does however have the basic template that made all these series work - one man who has uncovered terrifying truths that no-one in authority wants to acknowledge, a man who must then wage a lone campaign against the evil.

This series’ biggest strength is unquestionably Darren McGavin. Casting him as a shabby, down-at-heel, slightly seedy, but very feisty reporter who insists on sticking his nose in where it isn’t wanted was the kind of casting that simply couldn’t fail. And it didn’t. McGavin has a great time and even when the scripts aren’t quite up to par his sheer enthusiasm is enough to carry the stories. 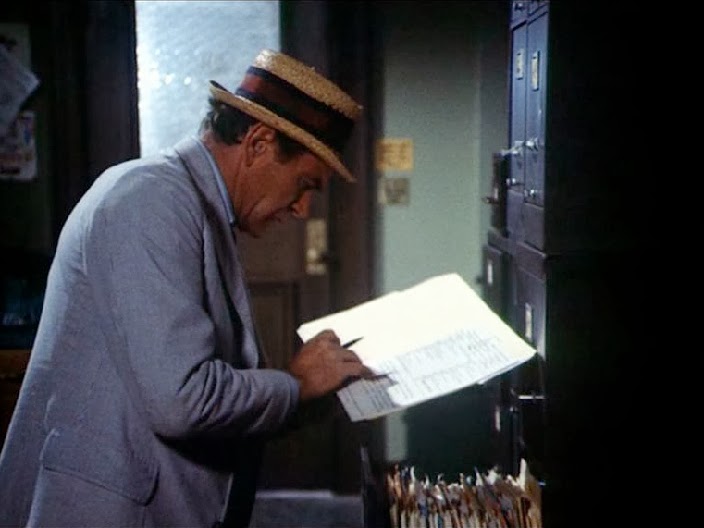 The series’ biggest weakness is the somewhat uneven quality of the scripts. Some of the stories really haven’t been given quite enough thought and at times things are in danger of becoming merely silly. The Werewolf is a good example. A monster running loose on an ocean liner is a promising setup but werewolf stories are difficult to pull off successfully without very good and very expensive make-up effects and the series did not have the necessary budget. It’s hampered further by a tired script that has little to offer in the way of imagination. The Spanish Moss Murders is another episode let down by crude make-up effects.

Firefall, The Devil’s Platform and Bad Medicine are episodes that show this series at its best, with some genuinely original ideas that provide some real chills. Doppelgangers, politicians relying on black magic to further their careers and an ancient American Indian medicine man trying to accumulate a treasure to work off a tribal curse - these are clever ideas and they’re exploited effectively. The Energy Eater is another excellent episode drawing on American Indian legends. Horror in the Heights is a reasonably good story, this time drawing on Hindu legends.

While the series has plenty of humour, with McGavin given the opportunity of demonstrating his adroitness with wise-cracks, the stories themselves are taken fairly seriously. Some stories might have worked better with a more overtly tongue-in-cheek approach, but in 1974 no-one was quite sure how to approach a series of this type. 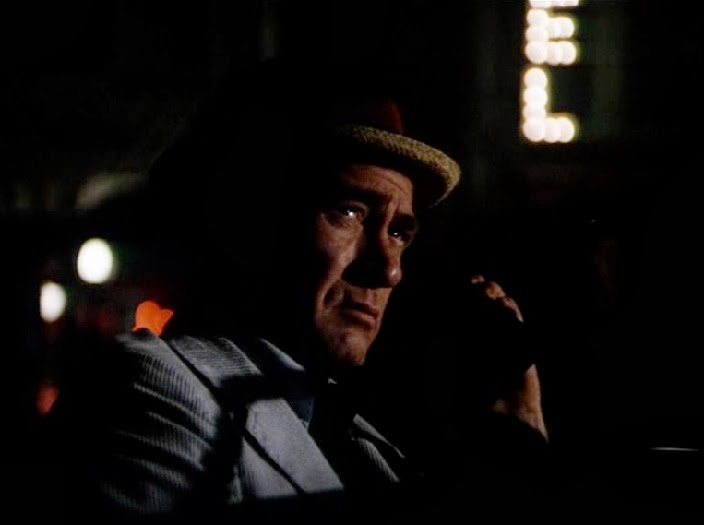 The paranoia element is also not exploited to the full. Kolchak is constantly frustrated by his inability to convince anyone of the truth of the things he has seen but we don’t have the sense that he’s actually being menaced or that he’s in any real danger. Undermind had already demonstrated that this type of series works more effectively when we feel that the lead character or characters are facing real peril as a result of the knowledge they’ve uncovered. The X-Files would of course exploit this angle very fully and to good effect but Kolchak misses the boat a little in this respect. We don’t even feel that he’s in any serious danger of losing his job, much less his life.

On the plus side the series does offer plenty of variety. It’s not just a succession of vampire, werewolf and ghost stories. Some of the ideas still seem remarkably fresh and original. Limited budgets and not entirely convincing special effects were always a problem for television series dealing with supernatural and science fiction themes in that era but this series at its best gets around the problem by the time-honoured method of not letting us see the monsters too closely or too often, relying instead on atmosphere and suggestion. The Energy Eater episode is an excellent example of this, with the terror being built up very effectively by showing us the results of the monster’s malevolence rather than showing us the monster itself.

On the whole, despite occasional misfires, Kolchak: The Night Stalker is a great deal of fun. The good episodes outnumber the bad ones by a healthy margin and McGavin is delightful. Highly recommended.
Posted by dfordoom at 23:53