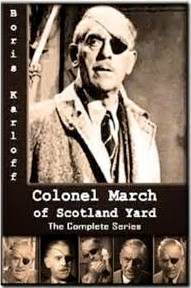 Colonel March of Scotland Yard was a British television crime series starring Boris Karloff that was screened by ITV in 1955-56. It was based on the short story collection The Department of Queer Complaints by John Dickson Carr.

Colonel March (Karloff) is head of Department D.3 at Scotland Yard, popularly known as the Department of Queer Complaints. His job is to investigate crimes that are too strange or too baffling to be solved by conventional police methods. It is in this respect a forerunner of later series such as Department S.

Twenty-six episodes were made, of which at least twelve survive. Three episodes were combined to produce Colonel March Investigates which was released theatrically in 1955.

Unfortunately the series has never had an official DVD release. There are I believe a couple of grey market releases although I haven’t personally come across them. The episode Error at Daybreak is included in a Mill Creek public domain boxed set. That episode plus the three episodes that comprise Colonel March Investigates are the only ones I’ve seen.

Error at Daybreak concerns the sudden death of an industrialist but nothing is as it seems to be. Was it murder or a heart attack? And why has the body mysteriously disappeared? 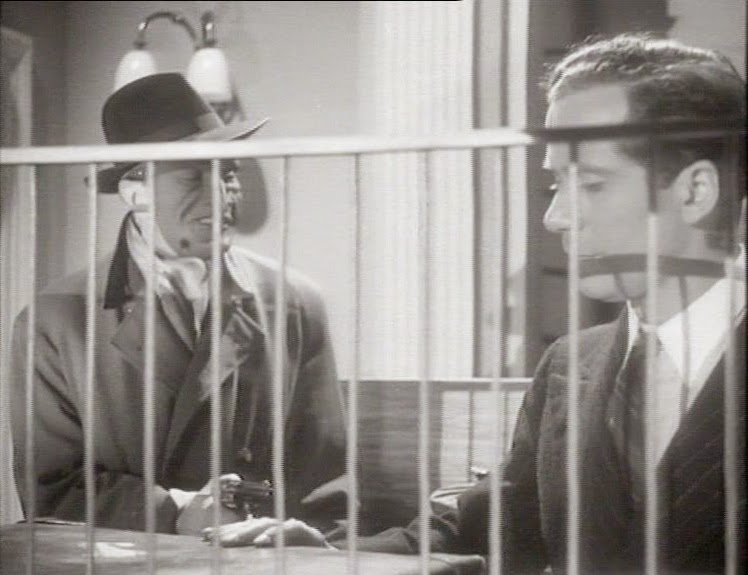 Hot Money involves a bank robbery. A young bank teller is implicated in the robbery. He tries to clear himself by following one of the robbers, thereby leading the police to the money. He tells the police that the money is concealed in the office of a crooked solicitor, but the money cannot be found. Colonel March believes the teller is innocent but the only way to clear him is by finding the money and the police have already conducted a very thorough search.

Death In The Dressing Room is an excellent story with a touch of the exotic and a definite hint of the bizarre. The vital clue is a message contained within a Javanese dance.

The New Invisible Man is even stranger. An old man who watches his neighbours (a little too closely) with a telescope is convinced that he has seen a man murdered by a pair of disembodied hands clad in gloves. 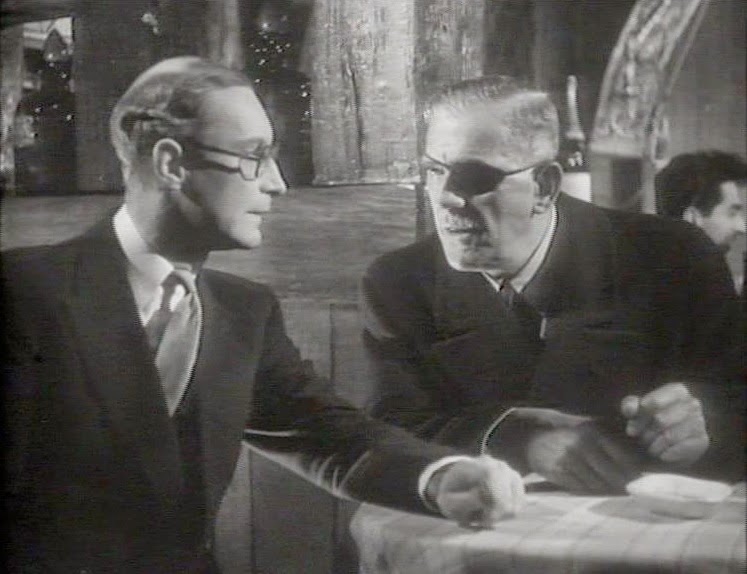 Many of the episodes are based directly on Carr’s short stories. This is a crime series with a distinctly odd touch, with stories of inexplicable events. Inexplicable to any ordinary person, but to a man with Colonel March’s acute and unconventional intelligence even the inexplicable can be explained.

Colonel March is a quietly spoken, very charming and apparently slightly dotty elderly gentleman but appearances are deceptive. He’s a determined and very canny crime-solver. Karloff is delightful in the role.

Colonel March Investigates is available on DVD in Region 2 from an outfit called Simply Media.